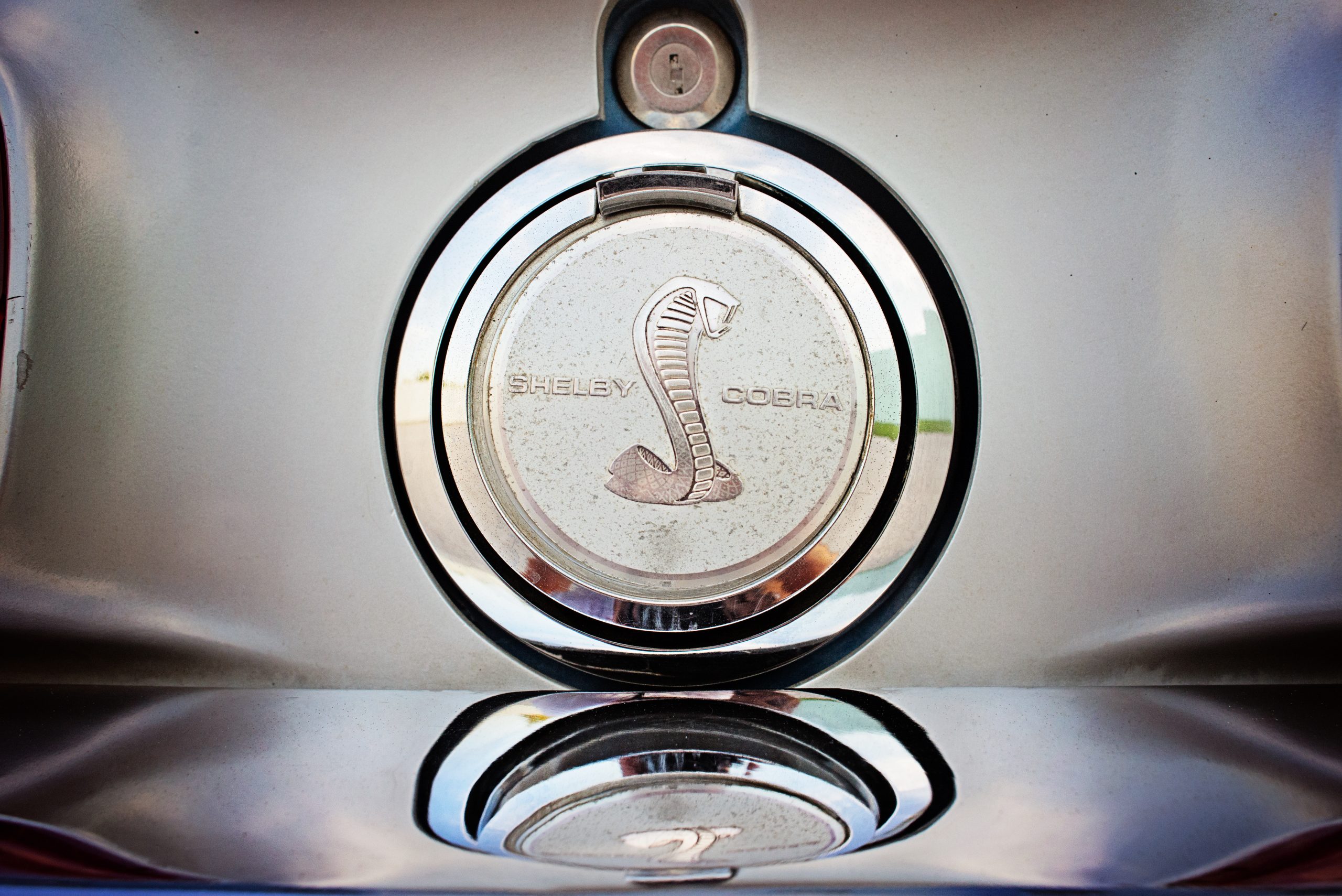 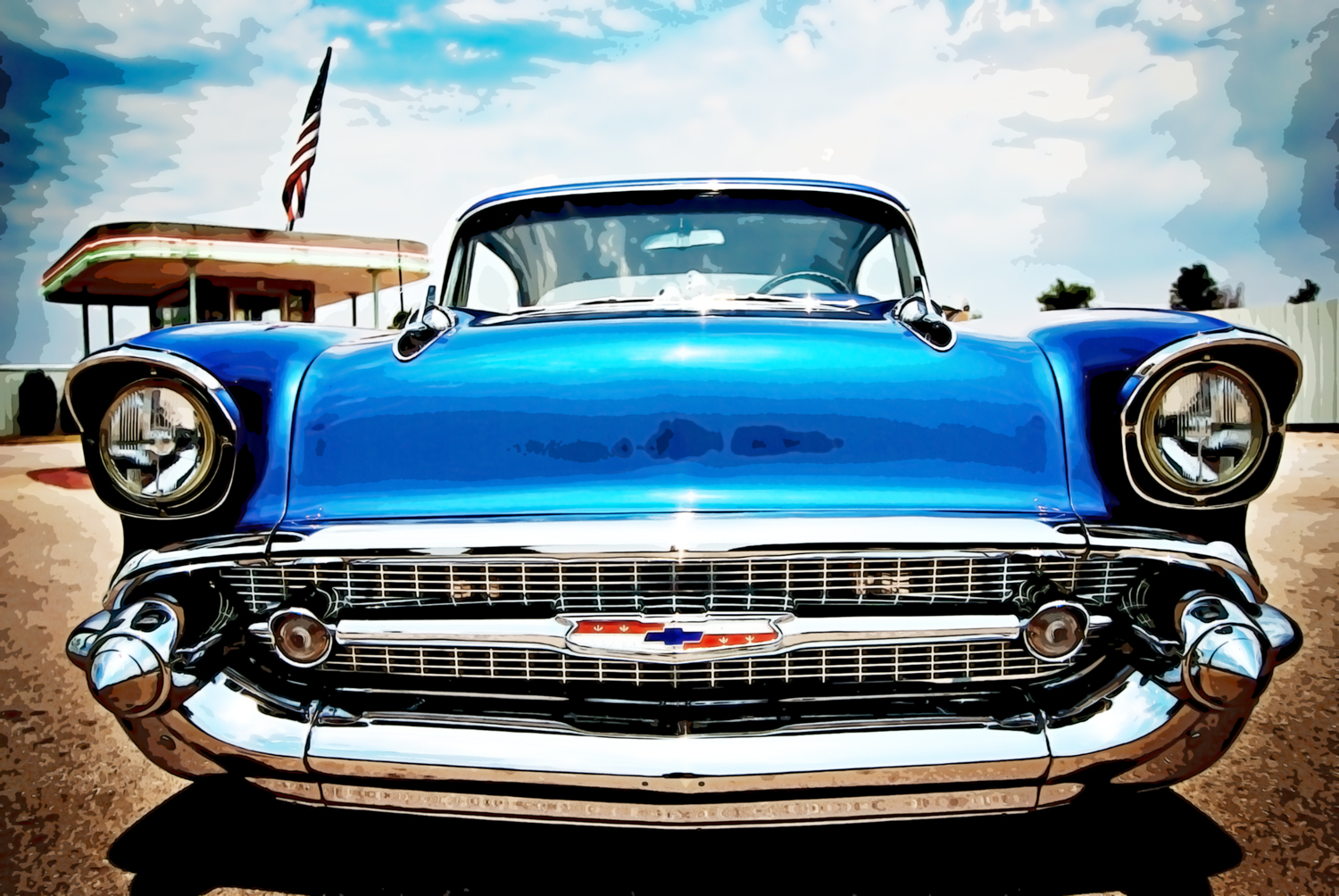 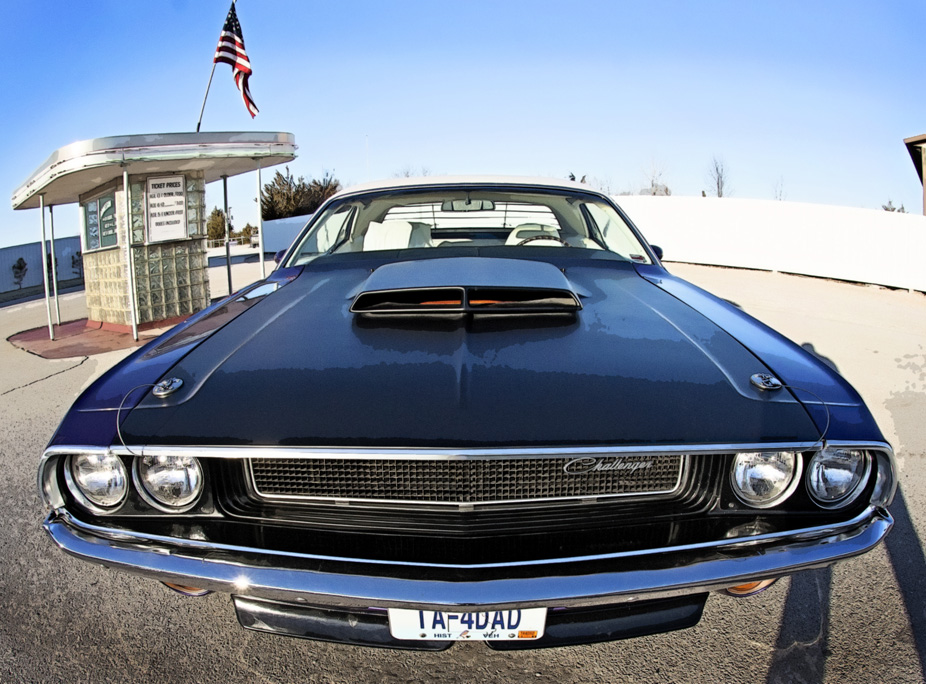 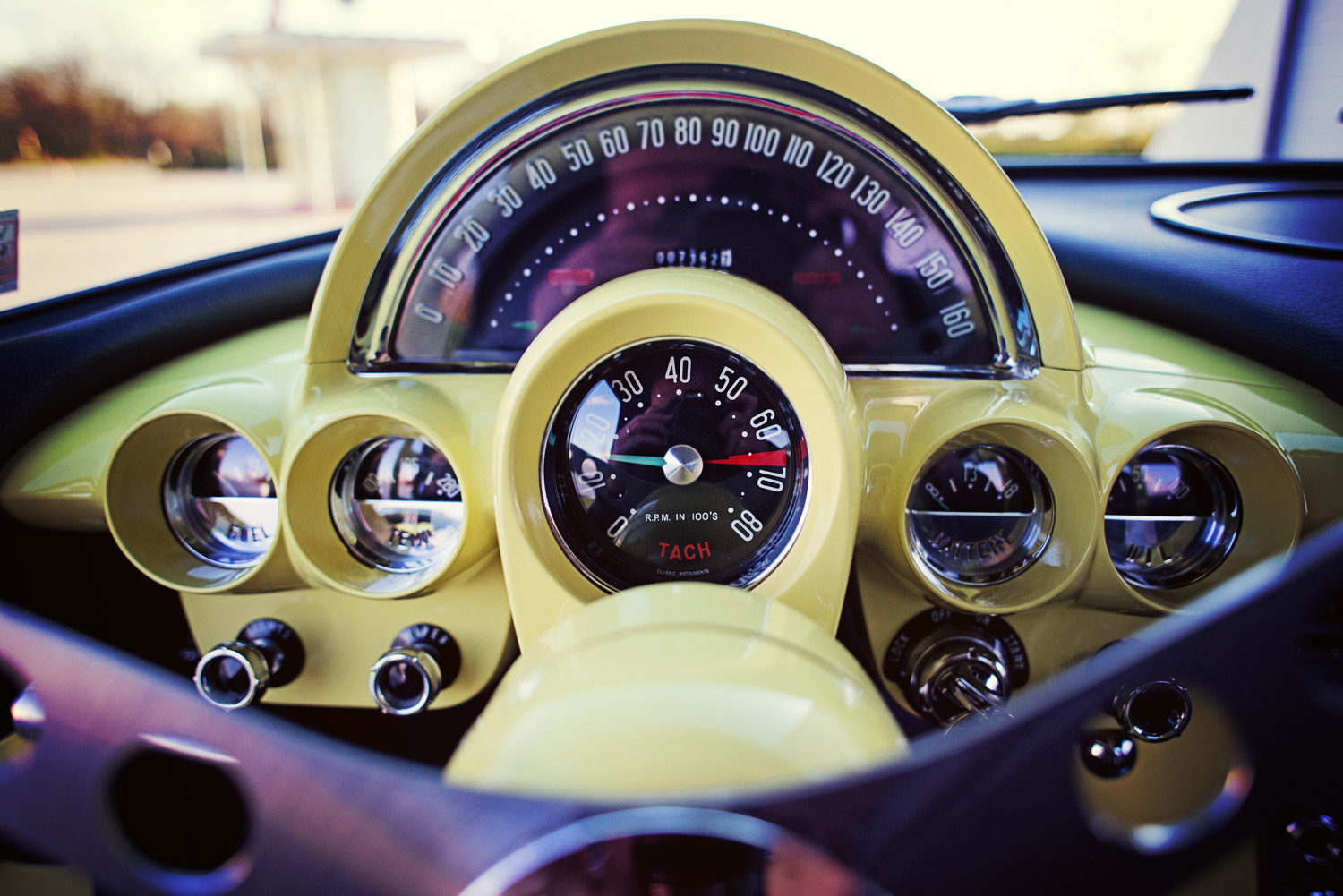 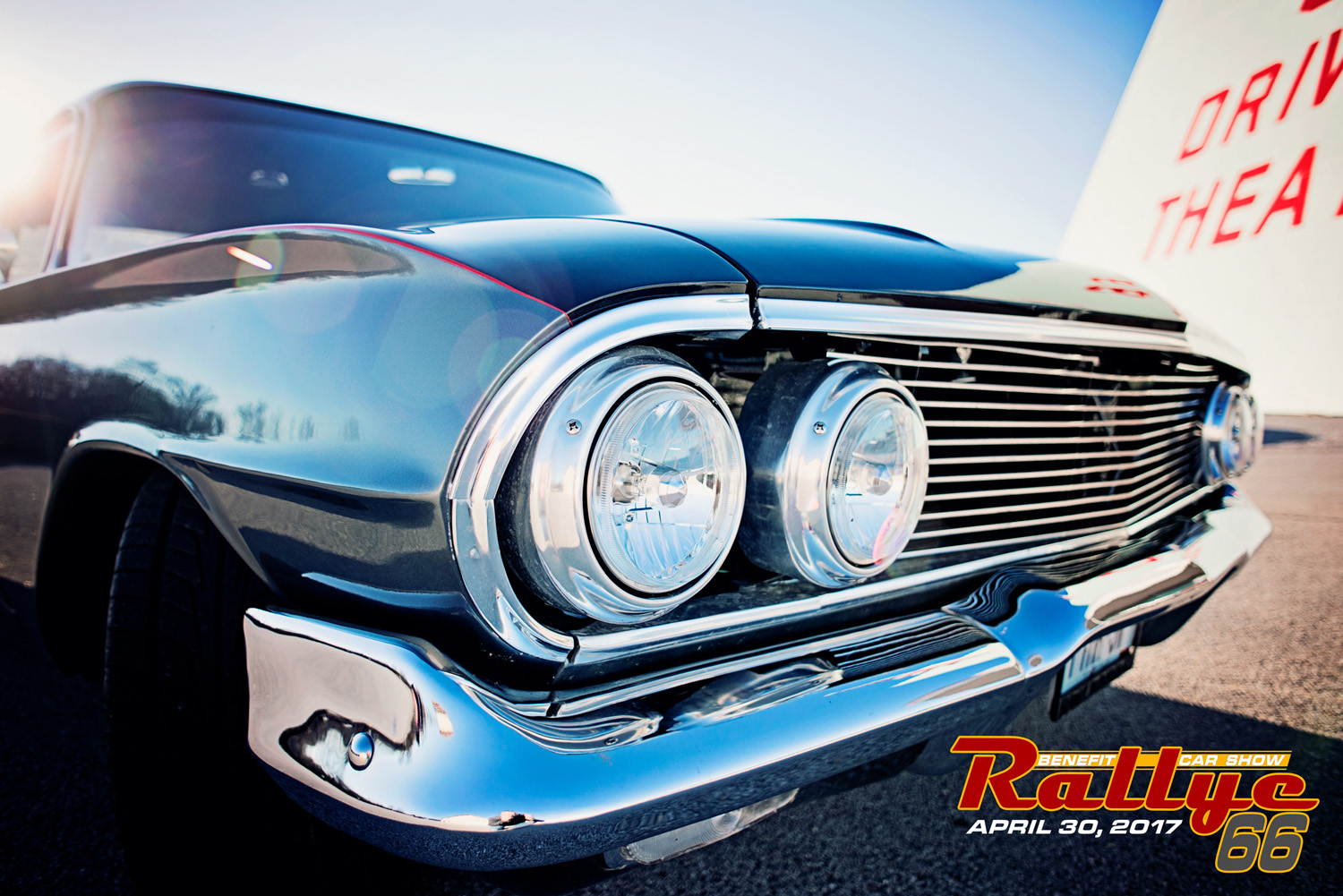 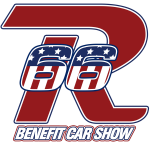 The Rallye66 Benefit Car Show began 11 years ago and is a ministry of First Christian Church.  The team of Elders came to the staff and asked us if we could put together a benefit car show for a church member who was in need of surgery.  Of course we said yes and the event was born.  The early show was known by a different name, Rendezvous66 Benefit Car Show.

2015 was a very formative and busy year for the Rallye.  We changed the name from Rendezvous66 to Rallye66, we added a 5K run/walk, and we changed gears in our fundraising benefit.

For many years we were honored to work with the Carthage Crisis Center in Carthage, MO as our fundraising benefit, but we felt moved into another direction.  In 2015 we partnered with

Peterson Outdoors Ministries in Joplin, MO. Peterson Outdoors works primarily with wounded combat veterans, aka wounded warriors, who came home from their service to our nation injured either physically or emotionally or both.

We also added competitive run to the event.  Adding this 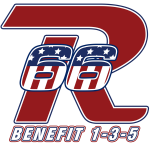 event allowed many folks who wanted to help in the benefit, but don’t like cars, if that's event possible, to be involved as well. Since the run’s beginning in 2015, we have added a 1M kids fun run and the area’s only competitive RangerRun.  The RangerRun challenges the areas toughest athletes to compete against the requirements to enter into Army Ranger Training. The race isn’t complicated just hard!

For more information on the other ministries offered by First Christian Church please visit us on the web at : fcccarthage.com